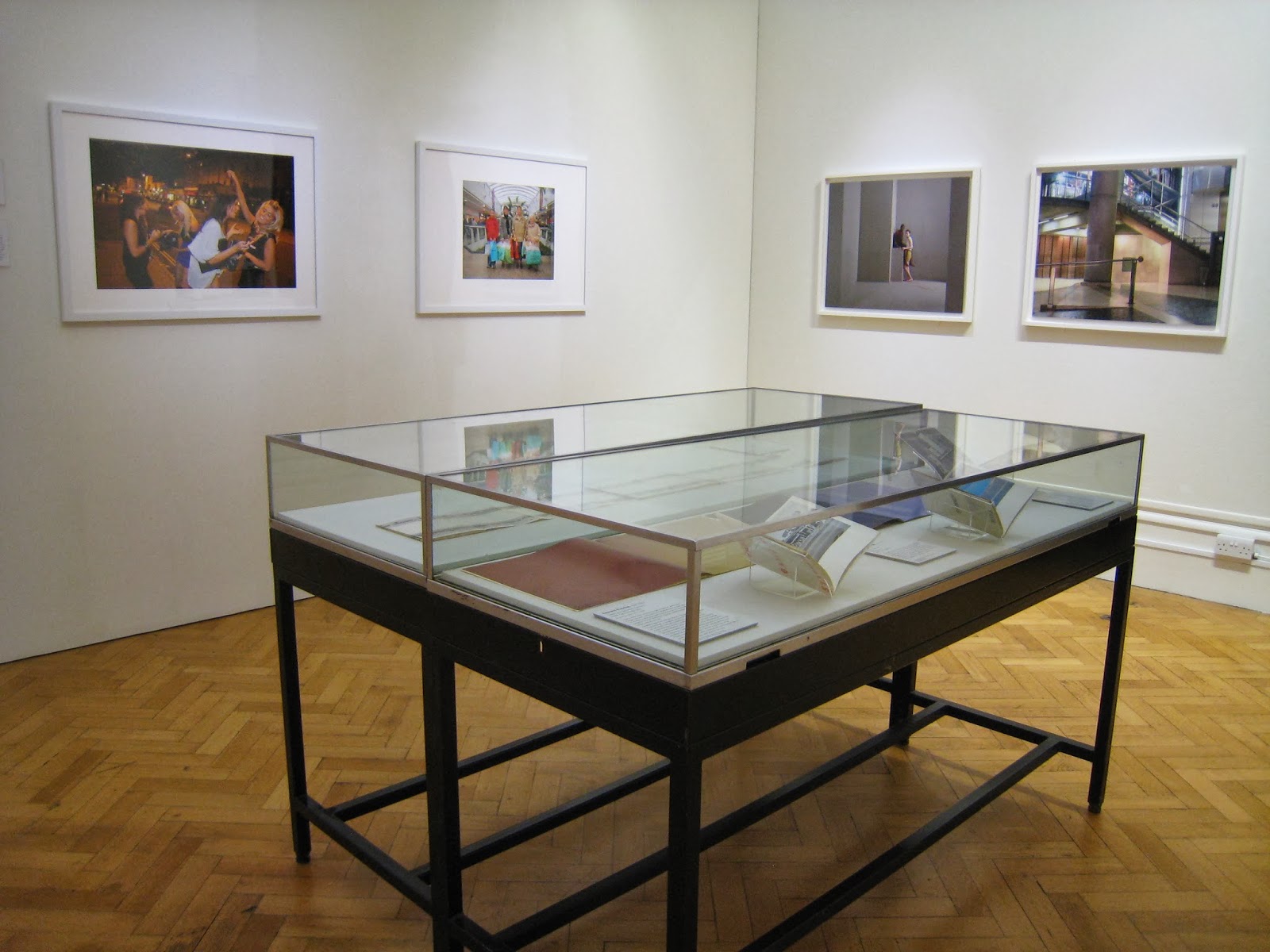 This exhibition at Bristol Museum and Art Gallery considers city life from various times and countries. Some of the exhibits were related to changes in life in Bristol. James Millerd’s seventeenth century ‘Exact Delineation of the Famous Citty of Bristoll’ depicts the city as a bustling port and contrasted nicely with Jem Southam’s photographs of the declining docks of the later twentieth century and the further regeneration taking place in the twenty first century. Martin Parr had also used modern Bristol as his canvas with two photographs, one of a girls’ night out and the other showing four generations of one family at the local shopping mall. A girls’ night out also featured in Shirin Aliabadi’s images of girls in cars on their way out to parties in Tehran and there seemed little difference between the Iranian and the Bristolian girls all of them dressed in their finest and ready to party. Sarah Dobai and Anouk Mercier had both approached the subject from an unreal, imaginary standpoint. Dobai’s photographs showed stark, stylised urban images, while Mercier had created a reimaging of the Avon Gorge in the style of an old Chinese waterfall. From these imaginary city scapes we were led back to reality by the ‘books’ of Ed Ruscha containing photographs of city life in 1960s America, which like Southam’s photographs of Bristol provided a fascinating glimpse of a lost world.